Bengali actress Priyanka Dey to make a debut in Tollywood

Bengali actress and model Priyanka Dey will soon be seen making a debut in the Telugu film industry. She is starting with two projects, one starring Telugu superstar Nani, in which she will be playing a key role. 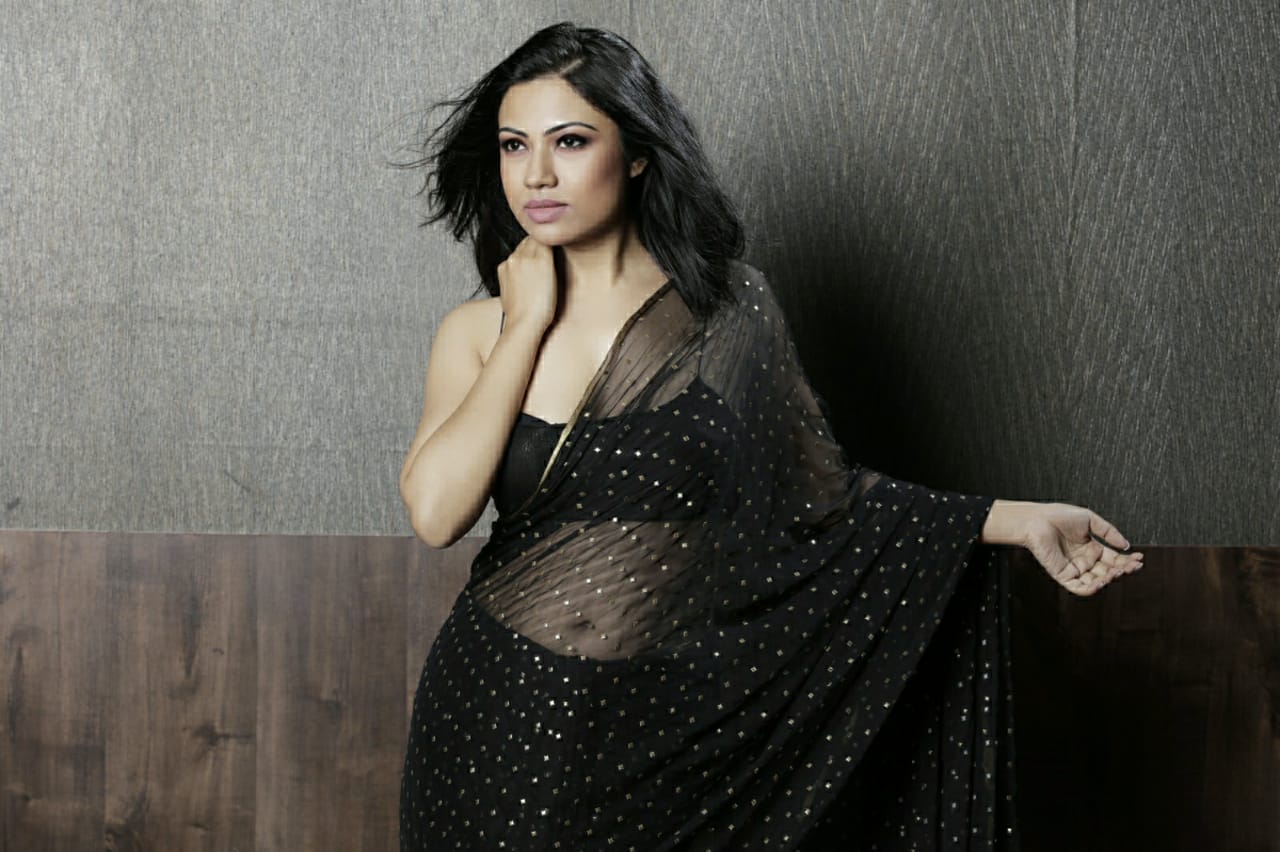 Though it is learnt that the second project has her in a lengthier and more crucial role. Here’s wishing Priyanka all the success in the Tollywood too.

“Ranbir Kapoor’s exuberance is infectious and his passion…