Deana Dia, who has been part of many-a-fashion-weeks and ad campaigns like McDonald’s, will soon be seen in one of the lead roles in the Hindi feature film Love Scope (a plot with a twist on Horoscopes).

Deana will be playing the role of a college-going stylish rich brat with lots of attitude to throw. After a successful stint in the modeling and fashion world, she finds it “flattering and humbling” to be welcomed in Bollywood. 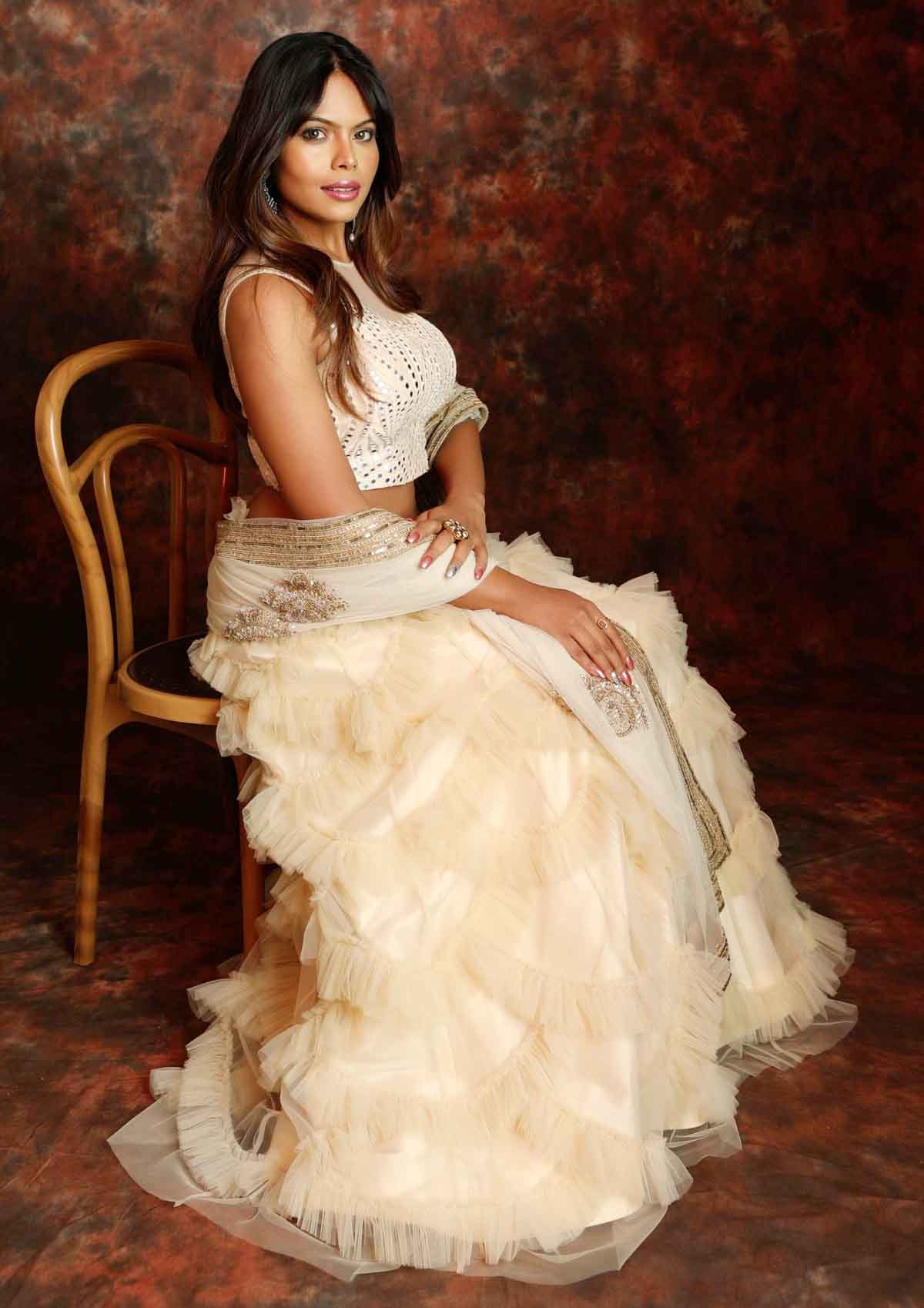 “I’m most grateful that people in the film industry are putting their trust in me as a Bollywood actress. Really looking forward to play some meaty roles in the near future,” gushes Deana with a surge of enthusiasm and commitment.

In a few weeks from now, Deana will also be seen in a music video of an emotional romantic number. But more on that later.

This is why Neetu Kapoor doesn’t stay with her children!