Ace makeup and prosthetic look designer Preetisheel Singh D’souza recently put up an interesting post on social media with her picture receiving the National Award from former president Pranab Mukherjee, with Arun Jaitley seen besides. In the post, she celebrated five years of her winning the National Film Award for Best Makeup for the historical epic Nanak Shah Fakir based on the life of prophet Guru Nanak; the founder of Sikhism. 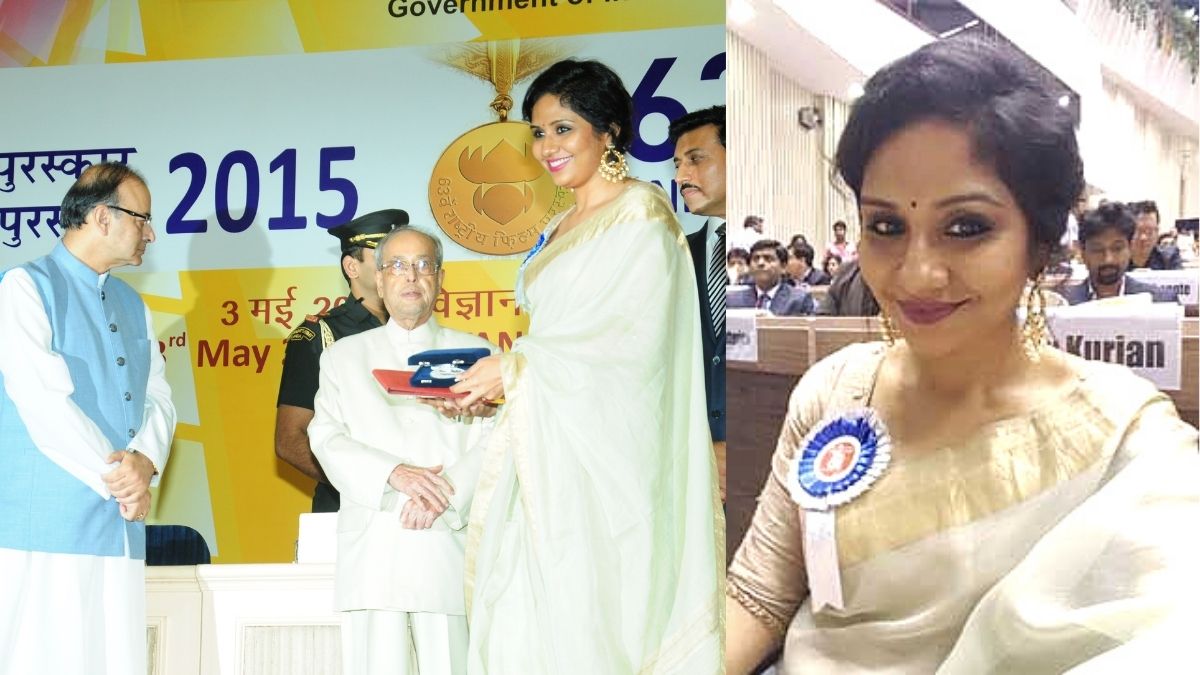 Her look design for Ranveer Singh as the intimidating pre-Mughal era emperor Alauddin Khilji in Padmaavat was a rage. She also received widespread critical acclaim for designing the look for Nawazuddin Siddiqui for the biopic Thackeray based on Balasaheb Thackeray.

Along with her work partner-husband Mark D’souza, Preetisheel has set up India’s first makeup and prosthetic lab called Da Makeup Lab which is now a landmark in Versova, Mumbai. The talented lady is now preparing to launch the Preetisheel School of Character Design.

Anushka Merchande talks about achieving success at the age of 16