Kazu Hiro is a contemporary hyperrealist sculptor living and working in Los Angeles. He has crafted the silicone model of Brad Pitt’s head used to artificially age him via CGI for The Curious Case of Benjamin Button and also created the Winston Churchill prosthetics on actor Gary Oldman for Darkest Hour.

American makeup artist Christien Tinsley has worked on movies such as The Passion of the Christ, American Horror Story, the Indian film Paa, Westworld and Santa Clarita Diet. 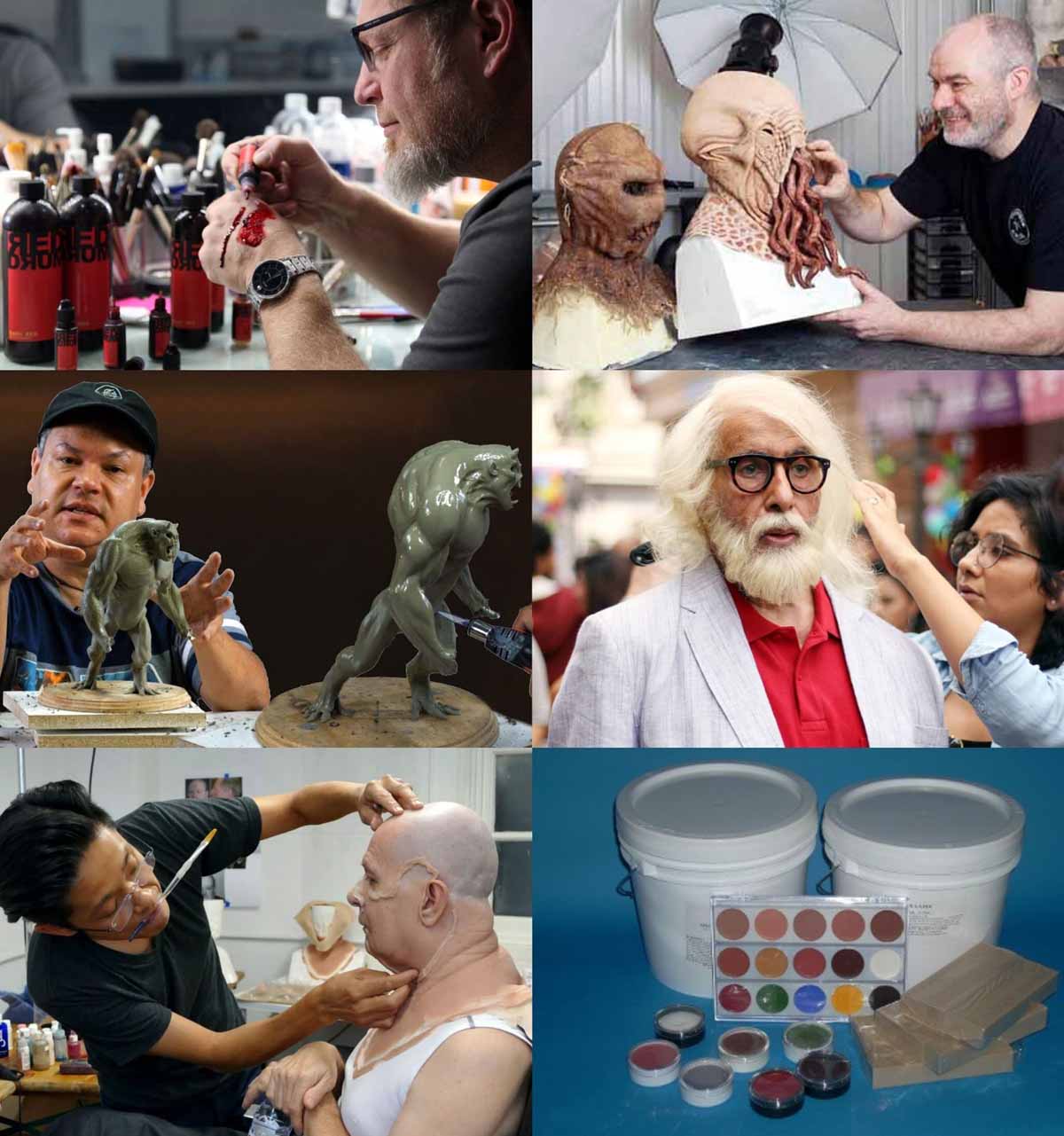 Jordu Schell is an American sculptor and concept artist who has worked on movies such as Predator 2, Edward Scissorhands, The Chronicles of Narnia: Prince Caspian, 300, Hellboy, Men in Black, The Mist, Alien: Resurrection, The X-Files Movie and Batman Returns. He was instrumental in the design of the Na’vi and other creatures in James Cameron’s movie Avatar.

Neill Gorton is an English special effects artist, visual effects specialist and makeup artist specialised in animatronics and prosthetics. He is known for his work on films like Saving Private Ryan, Children of Men and the series Doctor Who.

The site discusses Preetisheel’s successes stating she “has a big list of accomplishments to her credit.” It points out that “viewers and film critics alike are awestruck with the results of her work, with Preetisheel Singh emerging as the undisputed No.1 makeup, hair and prosthetic look designer in the Indian film industry.” 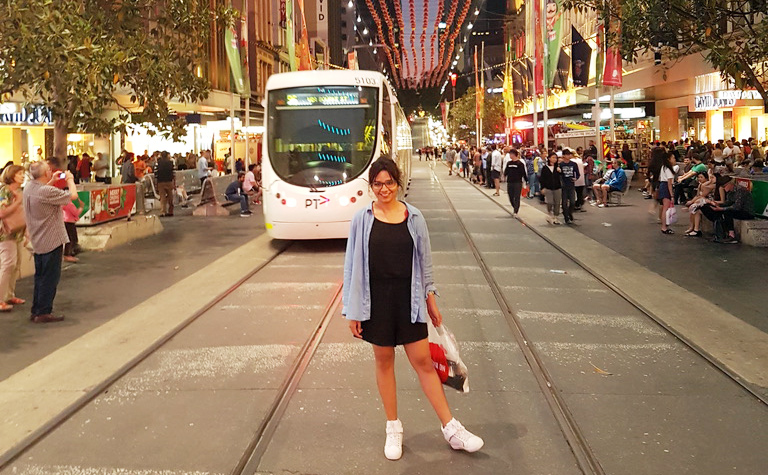 She received the National Film Award for Best Makeup for the historical epic Nanak Shah Fakir based on the life of prophet Guru Nanak; the founder of Sikhism.

Her look design for Ranveer Singh as the intimidating pre-Mughal era emperor Alauddin Khilji in Padmaavat was a rage. She also received widespread critical acclaim for designing the look for Nawazuddin Siddiqui for the biopic Thackeray based on Balasaheb Thackeray.

Along with her work partner-husband Mark D’souza, Preetisheel has set up India’s first makeup and prosthetic lab called Da Makeup Lab in Mumbai. The talented lady is now preparing to launch the Preetisheel School of Character Design.