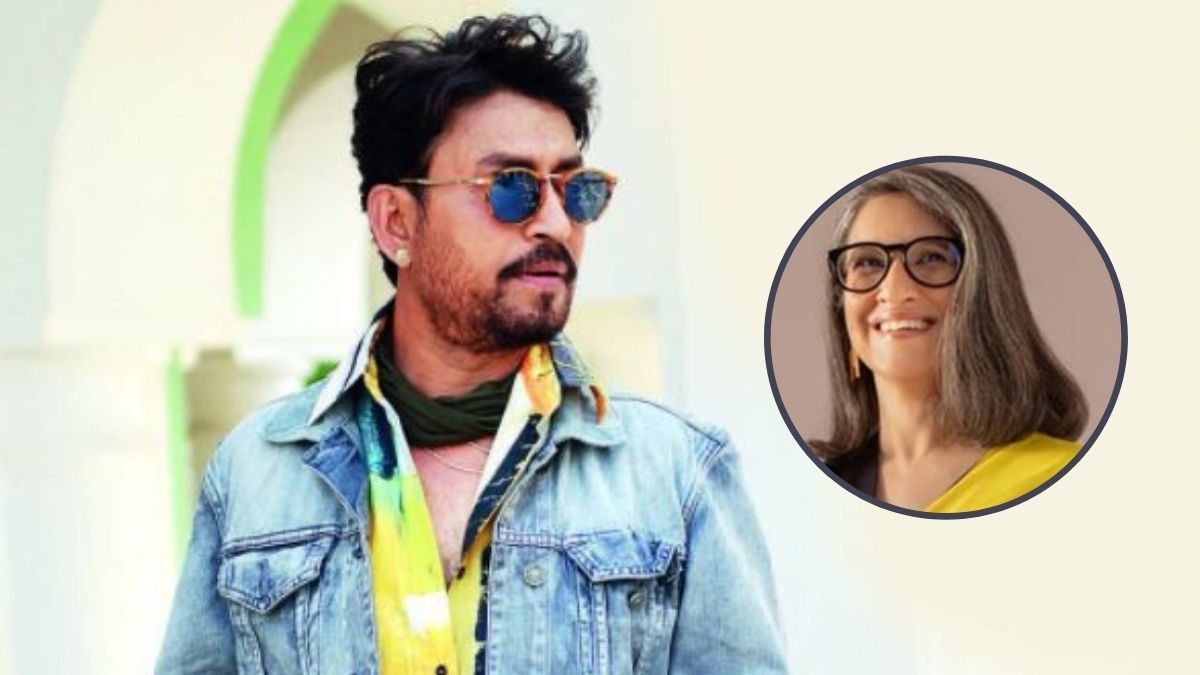 The producer who was in her early 40’s, took her last breath in Lilavati Hospital, where she was admitted due to renal failure.

Director Neeraj Udhwani confirmed the news of her sudden death. He had worked with her before on her Netflix Production Maska(2020) where she also cast for. In an interview he stated “It’s unbelievable. It’s so hard to process. We were told she was recovering. And today, I got to know about it. She had an infection due to which she suffered renal failure. She was admitted to the hospital last weekend. Doctors had put her on antibiotics, and we thought she was recovering.”

Many people from the industry shared their love and emotions towards the producer through social media posts. The Lunchbox star Nimrat Kaur tweeted a picture of the producer with her cat and wrote in caption,”one of the kindest people” Mumbai gifted her with. “One of the kindest, most loving people Mumbai gifted my life with. Still trying to process this unreal news…. Travel on into the light my dearest, sweetest Seher. The unpredictable, ghastly shortness of life remains baffling… Await to meet you on the other side.”

The ‘Maska’ star, actor Nikita Dutta found the news shocking and unbelievable, she wrote, ” The heaven will be blessed with your mushy hugs and infectious smile. Still can’t fathom this though.@smwhtlatelatif,” shared along with a photo of herself and Seher.

Seher Aly Latif started her career as a casting director, seher not only worked in India, she worked in international projects like Eat Pray Love, Furious 7, Viceroy’s House, McMafia and Sense 8. She was the executive producer of the Indian film Gold and Shakuntala Devi and Noblemen. Her own production house named Mutant Films, Seher and producer Shivani founded the production house Mutant Films, which has produced Netflix films ‘Maska’ and ‘Bhaag Beanie Bhaag’.

Her first production was a short film MasterChef by The Lunchbox director Ritesh Batra for the Sundance Institute.

Neeraj recalled his experience when he was working with Seher, he said “Her default expression was a smile. You would always find her smiling. She was one of the nicest, kindest people I ever met. I didn’t know her and Shivani before Netflix introduced me to them to collaborate on Maska. I couldn’t have asked for better producers than them for Maska. This is tragic.”