Actor Sudipto Balav, who was recently seen in the Chris Hemsworth-starrer digital film Extraction, says that content has to be strong enough to get eyeballs today. He feels that its not necessary that TV and films are at risk, the web can be at risk too.

Gone are the days when big names or over dramatic sequences make a show work. Actor Sudipto Balav says that the content has to be strong enough to get eyeballs today. “In today’s times, the world has opened up. Gone are the days where the audience used to see what you want to show. If your content is not powerful, then the audience won’t accept that as they have many options. In today’s times, if we want to survive in the entertainment industry then we need to concentrate just on content. Trends are never long lasting,” he says. 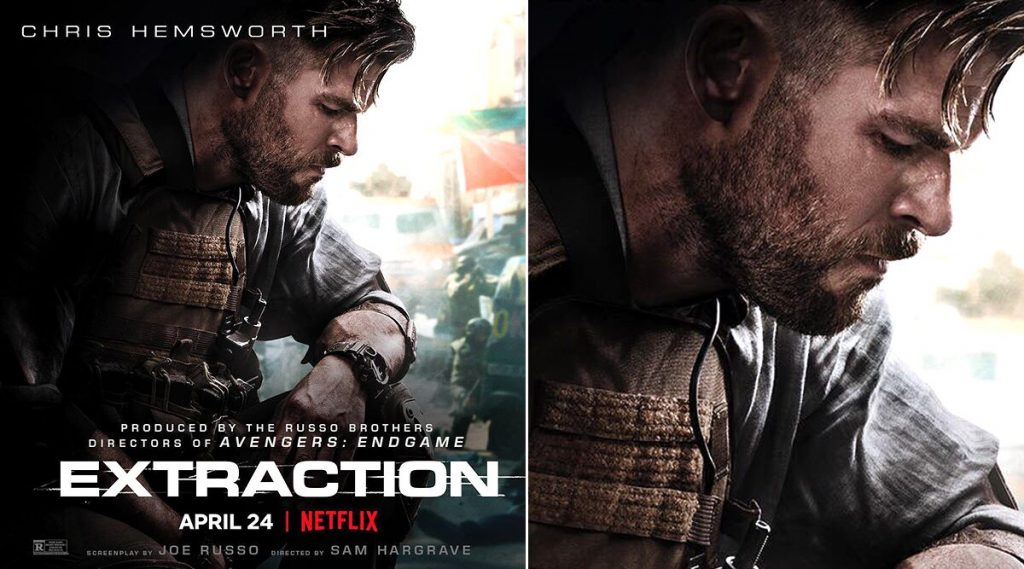 He adds, “As far as entertainment is considered, everything is at the risk and in competition with the other because there is so much content and easy access and availability, the attentions span of the audience is becoming shorter and shorter. So, if my content does not have that strength and I am not being able to attract my audience in first few minutes of my show or film, I actually lose them, be it in whatever format. There are thousands of films on OTT which have zero popularity. It’s not necessary that TV and films are at risk, the web also can be at risk too.”

In fact, he says that the medium shouldn’t matter at all. “Acting is basically a craft. If an actor is given any character, the first thought that should come in his mind is how I will do justice to this character. Only the technical part changes with different platforms, says Sudipto.

Aamir Khan jets off to Turkey for Laal Singh Chaddha

CineMumbai May 5, 2020 0
Hrithik's plain simple advice. Take your sunlight for 10 mins in a day. Important for Vitamin D, especially during…
Shots