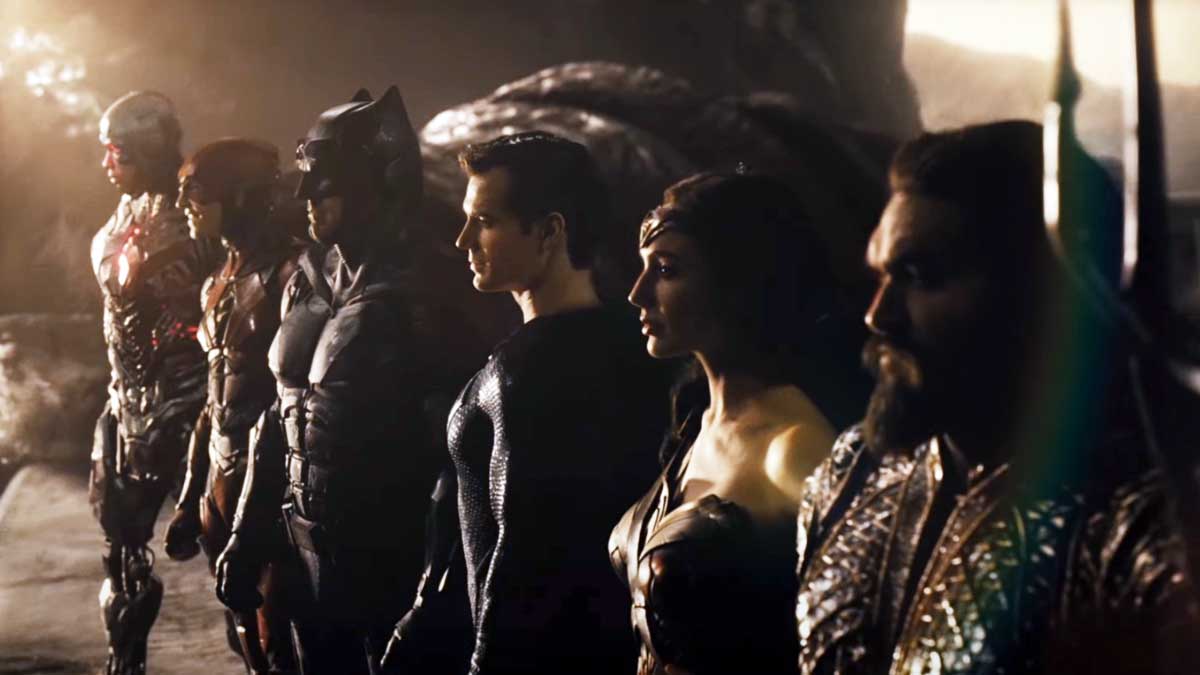 The Snyder cut of Justice League, officially called Zack Snyder’s Justice League has finally got a release date. According to the tweets on HBO Max and Zack Snyder’s official Twitter handle, the film will release on WarnerMedia’s streaming platform, HBO Max on March 18, 2021.

The tweet, accompanied by three posters showing Justice League’s logo made out of rubble, a tattered Justice League flag and a film canister with ‘Snyder’ written on it announced the release date.

The images hint at Bruce Wayne’s dream (Knightmare) about the world becoming a wasteland after Darkseid terraformed the Earth and Superman turns evil. It seems that Aquaman, Wonder Woman and the Joker would be killed in the future and their weapons and symbols could be seen lying splintered in front of the Justice League’s headquarters.

The film would be around four hours long and it isn’t clear if it would be available outside US since HBO Max is not available anywhere else yet.

Devyani Sharma is an aspiring writer who strongly believes that words have the power to revolutionise the world. She is a Commerce and Literature Major student who loves watching movies, listening to music, reading books, talking to people and doing everything which helps her gather new stories and perspectives.