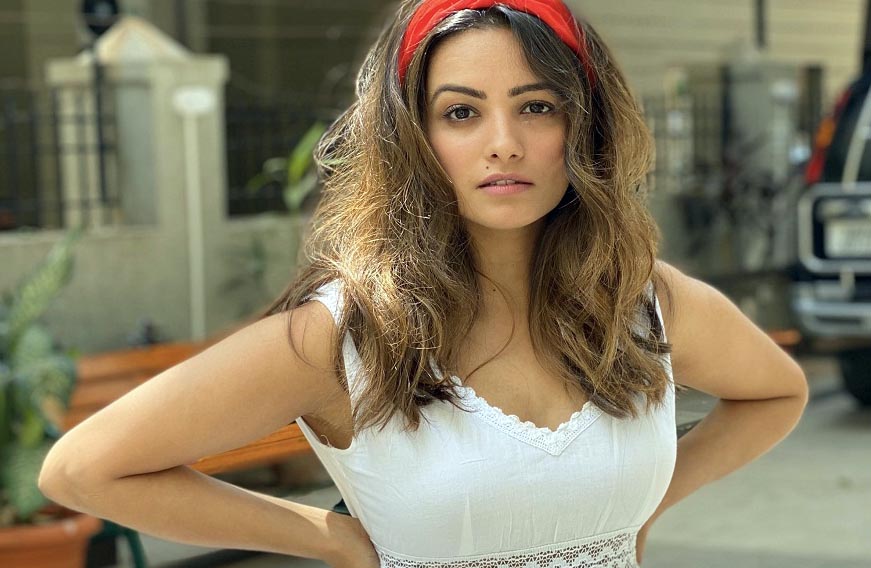 Television actress Anita Hassanandani, who is best known for her role in Naagin and Yeh Hai Mohabbatein, has rubbished the rumours about her decision to quit her acting career and wants to be home with her kid rather than working. The actress through her official twitter handle made the announcement.

Anita wrote, “It’s all over that I’m quitting my first love ACTING. I never said that…. All I said was that my focus right now is my child…. Aaravv is my priority… I will resume work when I’m ready.”

It’s all over that I’m quitting my first love ACTING
I never said that…. All I said was that my focus right now is my child…. Aaravv is my priority… I will resume work when I’m ready 🌈💫❤️

Soon after Anita’s post all her fans were delighted and advised her not to quit acting. Many wished her all the best for her career ahead and are waiting for her comeback.
According to the interview with Times of India, She said, “I had decided that whenever I would have a child, I would leave the industry and let go of my work. I always wanted to focus on being a mother. So it’s not about the pandemic, I would have either way left the industry, pandemic or no pandemic. I want to be at home with my kid.”

She further added, “I really don’t know when I will get back. Although I am doing some work here and there because of the contracts that I had signed with different brands. I am doing all this for social media where I am shooting at home and it is totally stress free. I am being extremely careful too. Maybe one person will come to shoot and the person too has to have a proper test done before coming inside the house. But getting back on a full-fledged set of a TV show, I don’t know when that will happen. But I am sure when I decide to get back, people will get to know.”

Earlier, Anita came into the limelight when she came out in support of TV actor Pearl V Puri, accused of raping a minor.

On the work front, Hassanandani was last seen in Ekta Kapoor’s Naagin 5. She participated in reality shows like Fear Factor: Khatron Ke Khiladi in 2008, Jhalak Dikhhla Jaa and Nach Baliye.

Ankit Chavan is an enthusiastic public relations officer and writer. He believes in learning new things with curiosity and knowledge, combining them with his experience to write. In his spare time, Ankit likes to watch informational videos and read.

YouTuber Bhuvan Bam expresses grief over demise of his parents