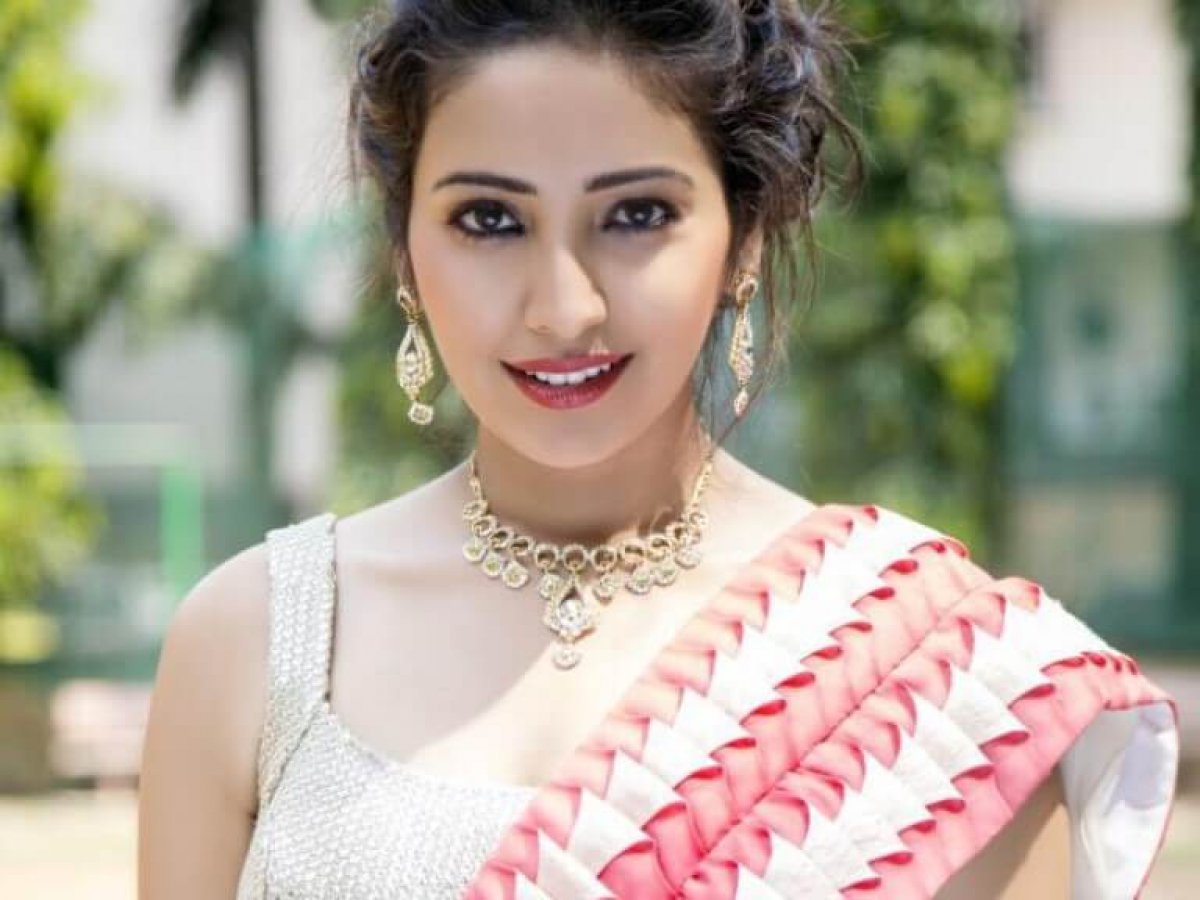 Khwabon Ke Parindey is a new drama series which will be streaming on Voot. The news about this series was announced recently. This show will be starring Asha Negi as their lead actor.

Khwabon Ke Parindey is made on the direction of Tapasvi Mehta and the storyline is based on the life of three friends who lives in Australia. The character which Asha will be playing is named as ‘Bindiya’. The actress which started her career as Purvi in Pavitra Rishta expresses her gratitude to the makers of this show to give her the challenging role of ‘Bindiya’.

Asha Negi stated, “My character of Bindiya on the show is this complete wild child who believes in embracing life every single day. I enjoyed playing the role. Although challenging, the transition of my portrayal of roles from television to web has been completely refreshing.”

Talking about the character Asha Negi will be seen playing, She said, Bindiya would be seen as a complete wild child who believes in embracing life every single day of her life. The actress also mentioned how transit have happened in the characters she have played from television shows to web. This is quite refreshing for her. She also mentioned how much she realized the importance of the friends in the life after her experience as Bindiya.

She added, “They are like your truth serum, who help you unravel your deepest secrets and fears and then help you get through it.”

Nidhi Desai graduated in BMS (Marketing) from Mithibai College. She is passionate about her work and always curious to learn new things. She's an avid reader, melophile, movie buff, loves to watch cricket and is a lover of animals. She loves communication and aspires to make a name for herself as an entertainment PR.