Bollywood’s upcoming movie Dhoop Chhaon is in a lot of discussions these days. The promotions of the film have been on a high. Preparations going for the film’s release in more than 300 theatres across the country from November 4th are almost complete.

Recently, the first song of the film Dhoop Chhaon was released by Zee Music. The song Ishq Da Rog has become a rage on social media as soon as it is released. This song is sung by famous singers Javed Ali and Anwesshaa, which is being perceived amazingly by music lovers.

In this song, the beautiful chemistry of Abhishek Duhan – Simrithi Bhathija and Aham Sharma – Samikssha Batnagar is being liked by the people. Millions have seen the song in just 15 hours, and there has been a flurry of comments on social media. After listening to the song, people even said that we would have to go to see the film because of this song.

Singer Javed Ali looked very happy after receiving a positive response as soon as the song was released; he described the song as very close to his heart. He further said that “I have sung this song with perfection. I want to thank all the fans, keep showering your love on our songs like this so that we get inspired to keep singing even better songs.” 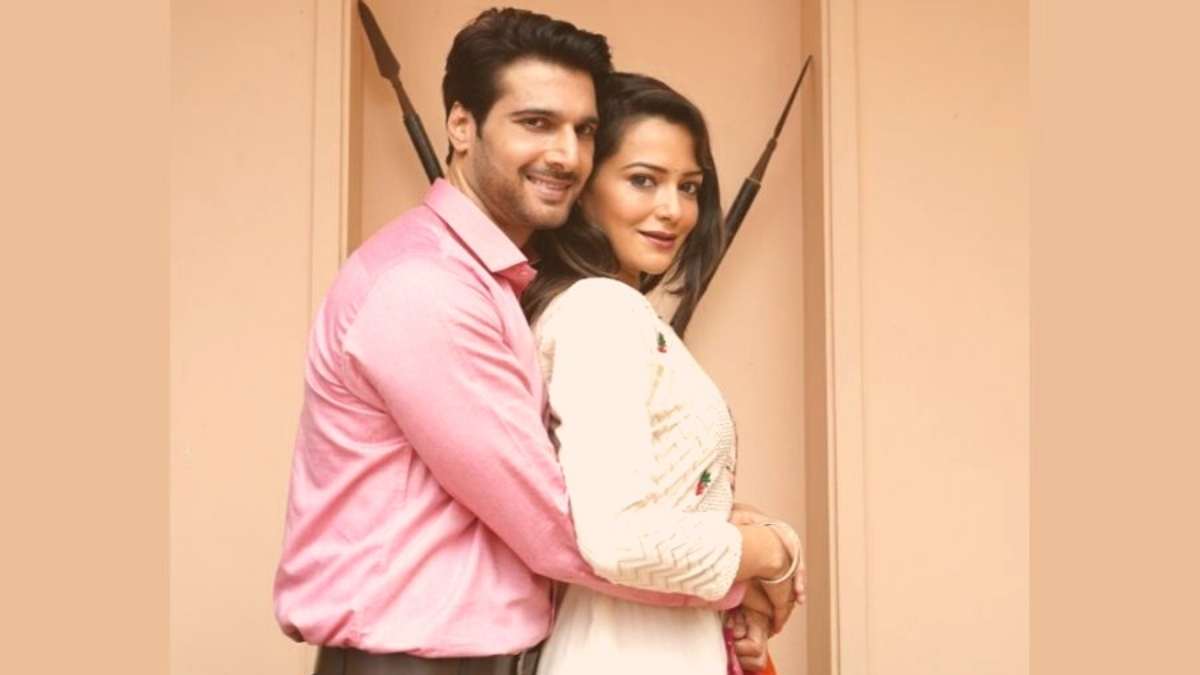 Anwesshaa has also expressed her happiness about the release of this song on social media. She has described this song as the latest and best song of her Bollywood career. This song has been composed by Melody Box, and its lyrics are written by Amitabh Ranjan.

The film Dhoop Chhaon, made under the banner of Forever Big Entertainment, is going to be released on November 4 across the country. The film is produced by Sachit Jain and Sakshi Jain. The director is Hemant Sharan. Stars like Rahul Dev, Abhishek Duhan, Simrithi Bhathija, Aham Sharma, Samikssha Batnagar, and Atul Srivastava are in important roles, and media consultant for Dhoop Chhaon is Sarvesh Kashyaph. (NF/PNN)