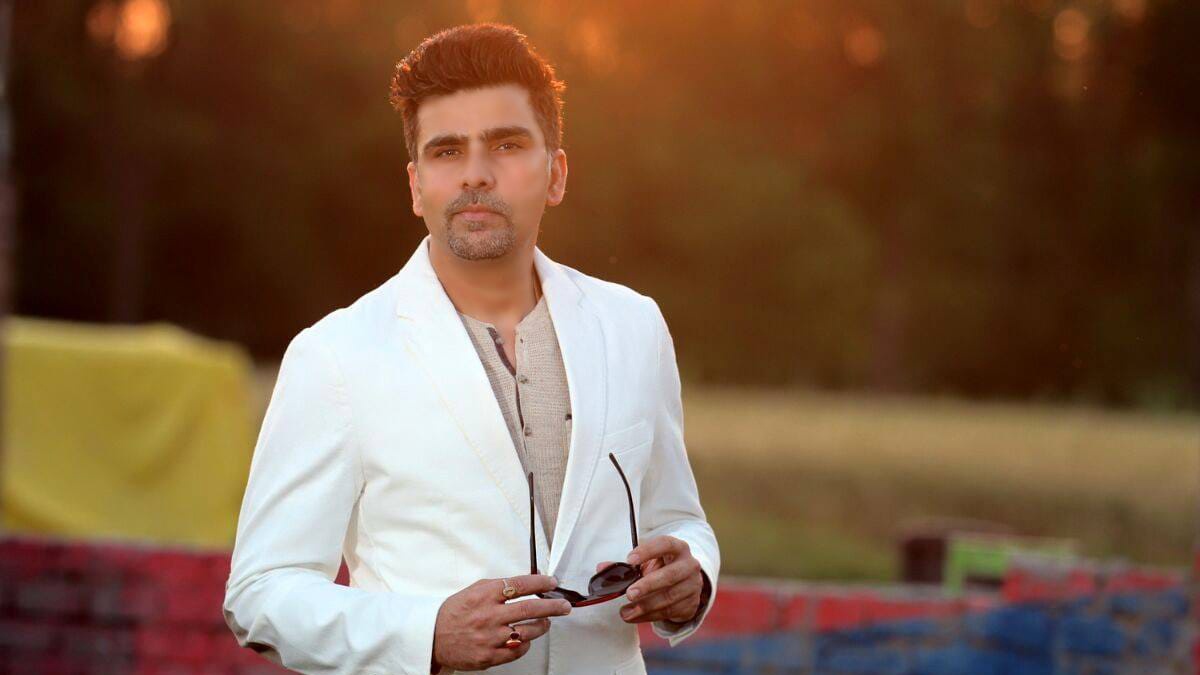 Head of ‘Ullumanati’ Anup Kumar is elated at the moment as the latest song from his production, ‘Bam Bhole’ is going viral on Tik Tok after American singer-songwriter Jason Derulo created a video on the same.

Jason is a well-known name of the music industry and has sold over 30 million singles to date. He has also achieved 11 Platinum singles including ‘Wiggle, ‘Talk Dirty’ and ‘In My Head’ among many others. Owing to Jason’s popularity, the Tik Tok video on ‘Bam Bhole’ received 24 Million views within 12 hours.

Overwhelmed with the response, Anup says, “It’s a proud moment for our production house Ullumanati as Jason’s Tik Tok video on the song ‘Bam Bole’ is trending on internet. The song was being loved and appreciated in the country ever since it got released. However, global acceptance of the song made it cross the mark of 188 Million views in no time and as Jason created a tik tok video, the pace of views escalated magically.”

It is interesting to note that so far, 1 Million Tik Tok videos have been recorded on the song ‘Bam Bhole’, which made it cross more then 50 Billion views on Tik Tok – this itself is a record-breaking number for an Indian artist when it comes to getting accepted globally.

“The song has received a total of 300 Million views all across Youtube, which indeed is a reason for us to celebrate,” adds Anup

Bhumi Pednekar thanks Anushka Sharma for being a Climate Warrior