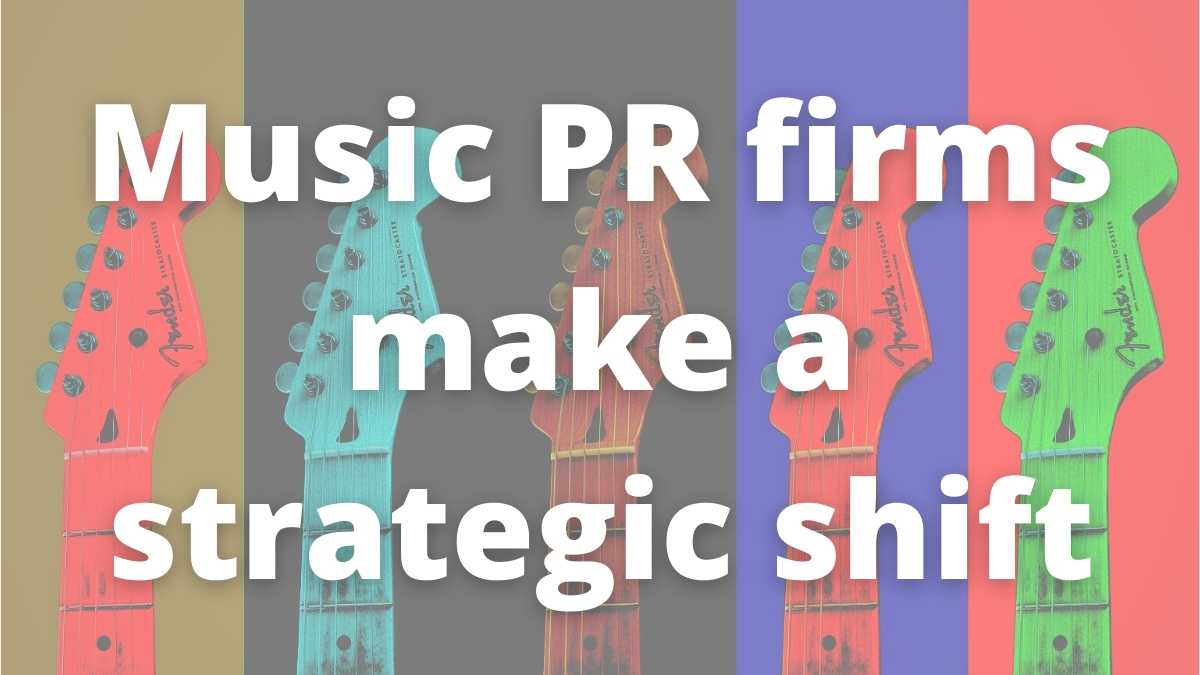 After the downfall of print media and the rise of web media, most PR professionals handling music promotions in India shifted their focus to publicity on national news and Bollywood entertainment news websites.

However, when paid news and paid media came to the web, public relations people found it difficult to get legacy websites and veteran websites to carry organic content.

Moreover, most of the websites carrying paid news articles, published them with ‘disclaimers’, which took away the credibility of the articles.

Thus, most music publicists distanced themselves from legacy websites and veteran websites, leaving them for Digital Marketing and Content Marketing agencies which mostly handle press releases in paid media.

It can be noted here that many legacy websites and veteran websites are said to carry paid news regularly, while new-age websites still focus on organic news only.

And though it may be a matter of time when new-age websites become veteran and also begin doing paid content, many music publicists in Mumbai and the rest of India are focusing on new-age websites till that happens.

Bollywood PR agencies in Mumbai have especially invested a lot of time and energy cultivating relationships with journalists and news editors of all the categories of news websites including legacy websites, veteran websites, as well as new-age websites in India.

With the internet becoming the new mainstream media, a lot will depend on how the tide turns and strikes a balance between paid and organic media.

However, for the average independent music producer, singer, music composer and music video maker, new avenues of music promotions seem to have opened up with all the categories of websites starting ‘music sections’ in them.

After the closure of most music magazines and music websites in India, this has come as a welcome change.

Finally, the music publicity scene is making a turn for better times. And most of the music PR professionals seem ahead of the curve.