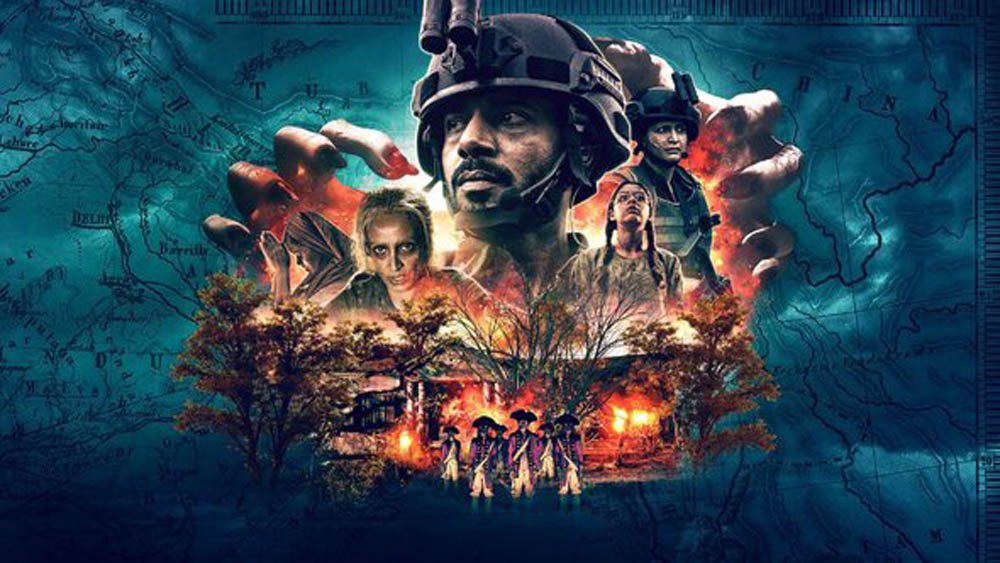 As far as the horror genre goes, we have surely come a long way from the tacky Ramsay movies and Vikram Aur Betal television series. But now it’s time to even go further than the Ramgopal Varma bhoot stuff.

Come May 24 and we will have Netflix’s latest web series Betaal. The story is unique. It revolves around a group of army officials who find themselves fighting a huge battalion of centuries-old British soldiers-turned-zombies.

While on a mission to displace the natives of Campa forest in order to build a highway, an army squad unwittingly unleashes the curse of Betaal mountain that wreaks havoc on the people and threatens to end civilization as we know it. 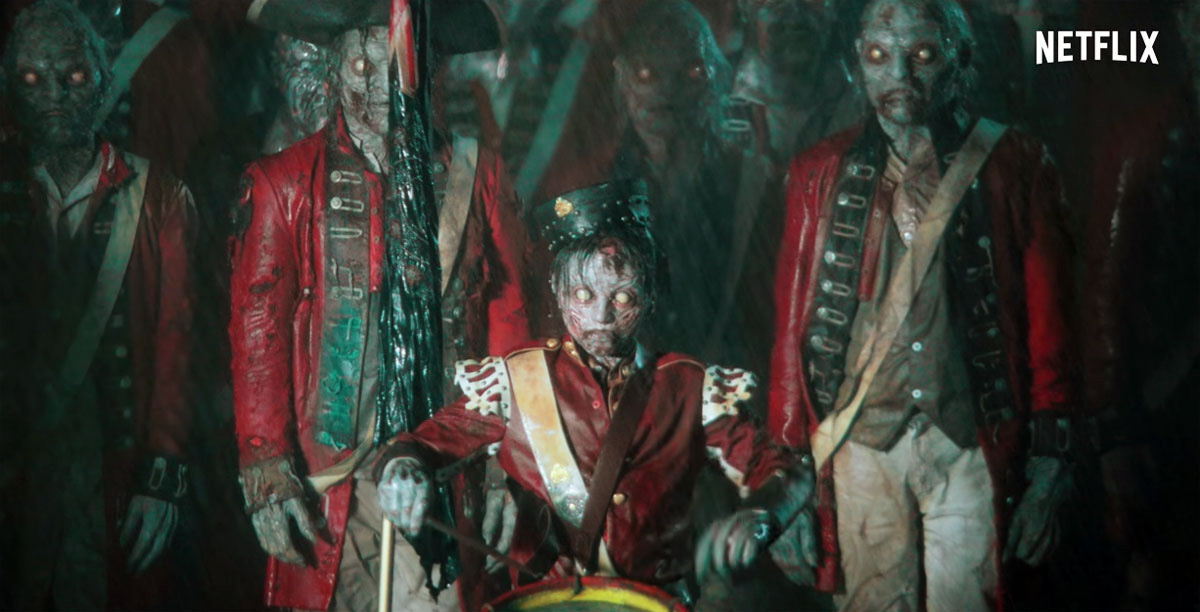 “The trailer of Betaal establishes one simple fact that the horror genre in India won’t be too flimsy and frivolous now,” analyses Bollywood PR guru Dale Bhagwagar. He adds, “Just like we have seen with Hollywood films such as The Mummy and the South Korean stunner Train to Busan, Indian horror stories too, may be woven around more realistic and believable instances in the future. Tumbbad started the process a year ago, and now Betaal seems to be consolidating that view.”