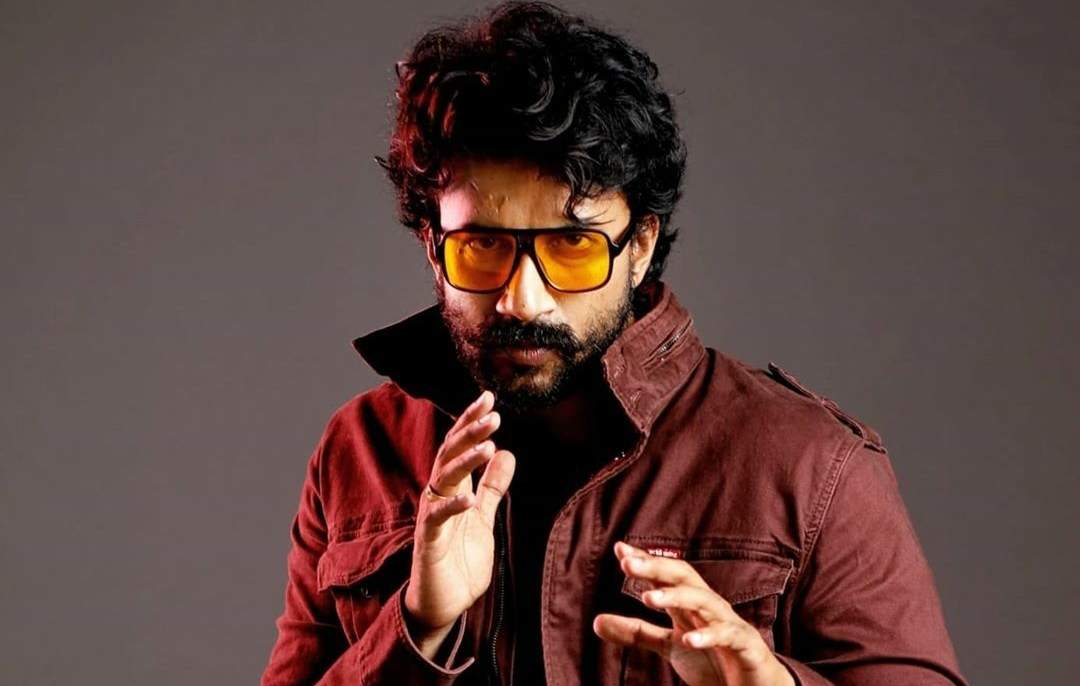 Ram Setu is a movie which will be releasing soon and it features Akshay Kumar. The mentioned film is directed by Abhishek Sharma.

The Telugu film actor Satyadev is all set to make his Bollywood debut with Ram Setu. In the interactive session at the Clubhouse, the actor revealed the news about his debut. The character Satyadev is going to play is yet to be disclosed.

The film Ram Setu will also be starring Jacqueline Fernandez and Nushrratt Bharucha. The actor Satyadev on his Bollywood debut says, “Until now, I haven’t talked about it officially. But I feel it can’t get better than this. Yes! I am featuring in Akshay Kumar’s Ram Setu movie and it marks my Hindi film debut.”

Nidhi Desai graduated in BMS (Marketing) from Mithibai College. She is passionate about her work and always curious to learn new things. She's an avid reader, melophile, movie buff, loves to watch cricket and is a lover of animals. She loves communication and aspires to make a name for herself as an entertainment PR.