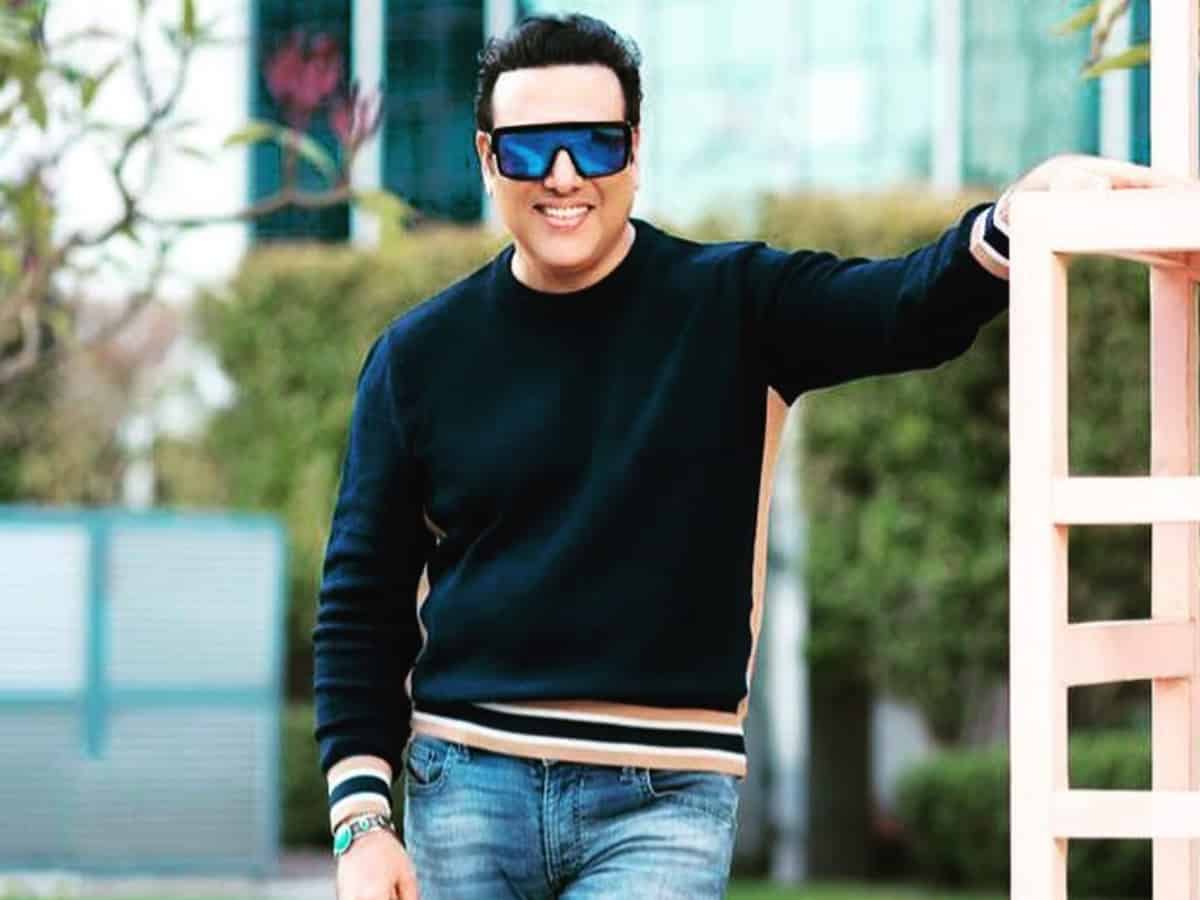 The Coolie No.1 actor Govinda has reacted to a tweet, which was recently posted by KRK, where the latter apparently thanked Govinda for his love and support.

But Govinda clarifies that apparently mentioned name in KRK’s tweet might be Someone else’s with the same name as he’s not tagged in it. He said he’s not even in touch with KRK for years.

KRK tweeted on May 29, he wrote “Govinda Bhai thank you for your love and support. I won’t disappoint you!”.

KRK tweeted at that point of time when there’s a legal war going on in Bollywood between KRK and Superstar Salman Khan.

Few days back, Salman Khan filed a defamation suit against KRK. After that KRK has claimed that Salman did this because he gave a review to his newly released movie ‘Radhe’. Meanwhile Salman’s legal team has declared that the defamation case has been filed because of personal attacks and he has been publishing and endorsing defamatory allegations, KRK particularly commented about the star’s NGO ‘Being Human’.

Govinda has now clarified that he’s not supporting KRK, there might be another person with the same name which KRK has taken in his tweets.

He wrote,”I read some media reports about me backing KRK. I have not been in touch with KRK for years altogether — no meetings, no phone calls, and no messages. It could be some other person by the same name as I am not being tagged in the tweet. In fact, the self-proclaimed critic had spoken and written unfit statements about me and my movies in the past.”

The actor has further added, “I do not even know in depth the exact problems between Salman and KRK but my name has been dragged in the matter. A similar attempt was made by another film critic Komal Nahta who also took my name in an issue concerning Kartik Aaryan losing a couple of films. Both the attempts seem like an agenda by a demented mind aimed to create nuisance amidst the unprecedented pandemic times.”