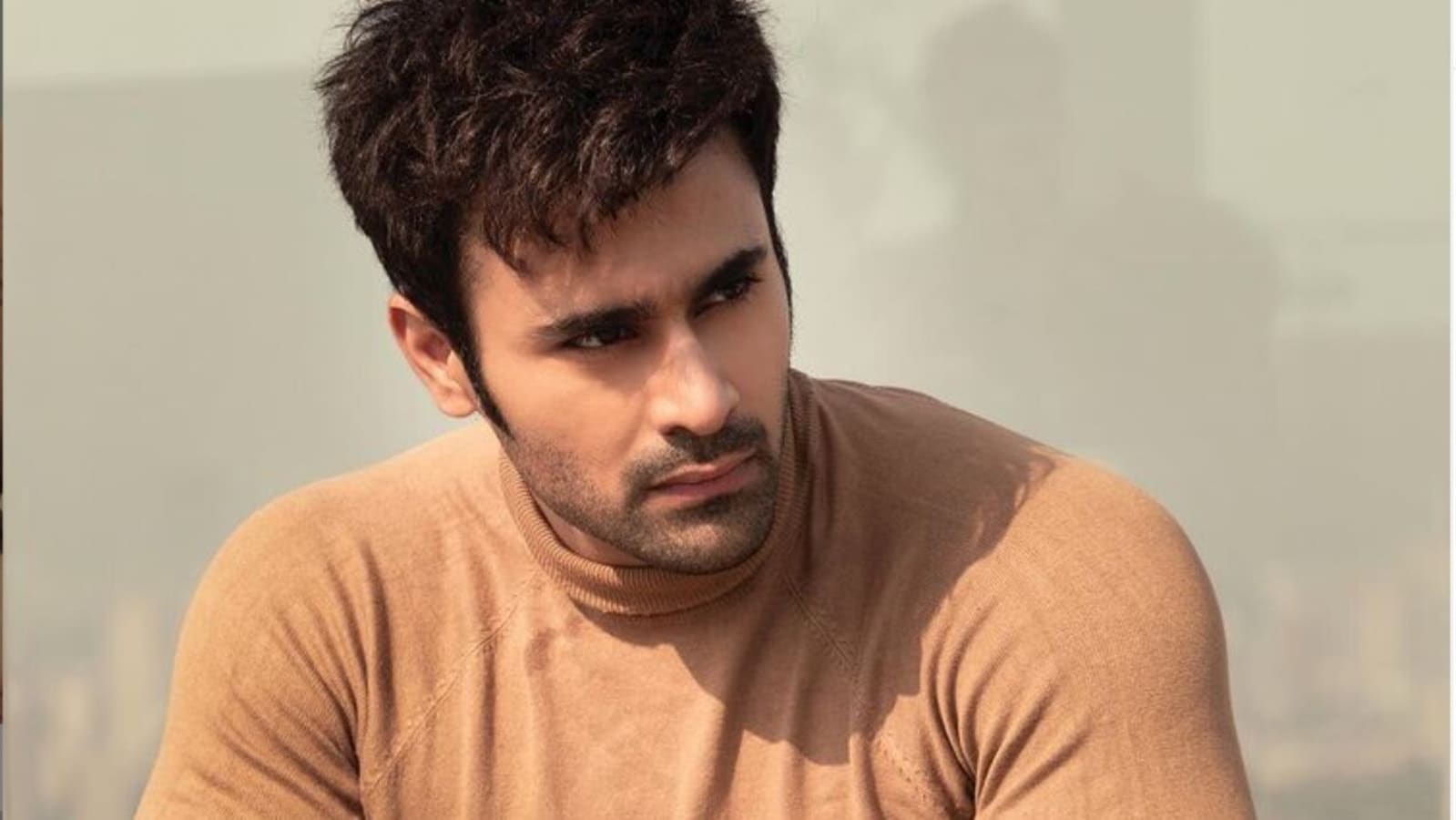 Actor Pearl V Puri who is known for the popular shows like, ‘Naagin 3’ and ‘Bepanah Pyar’. He was arrested on this Friday night due to rape charges. A five year old girl and her family filed a complaint against the actor for apparently molesting and raping her around two years ago.

The actor has been sent to Vasai Virar judicial custody by Vasai Court. After the incident, on social media, people showered their love and support for the actor. Many celebrities like Ekta Kapoor, Anita Hassanandani, Krystle D’Souza, Aamir Ali and Aly Goni and others defended him and posted about him.

In the caption she wrote, ” Woke up to some nonsensical news bout @pearlvpuri I know him! It is NOT true … canNOT be true…. all lies. I’m sure there is more to it. And the truth will be out soon. Love you @pearlvpuri,”

On the other hand, Ekta Kapoor shared a long note on Instagram where she claims that she has voice notes and chats with the victim’s mother where she can prove that the molestation and rape stories were created by the child’s father who wanted to prove about how a working mother cannot take care of her kid. She also said that the film industry is as safe and unsafe as any other business.

She wrote in caption, “Will I support a child molester…or a molester of any kind?

But what I witnessed from last night to now, was the absolute low in human depravity. How can humanity go to this level? How can people who are upset with each other, drag a third person into their own fight?

After various calls with the child‘s/girl’s mother, who openly said that Pearl was not involved and it’s her husband trying to create stories to keep her child and prove that a working mother on a set cannot take care of her kid.

If this is true then it is wrong on so many levels!

Using an extremely important movement like ‘Me Too’ frivolously, to get your own agendas met with and mentally torturing a child and making an innocent person guilty.

I have no right to decide, the courts will decide who is right & wrong.

My opinion only comes from what the girl’s mother said to me last night & that is – Pearl is innocent …and it is very very sad if people are using various tactics to prove working mothers are unable to take care of their children, because there are predators on the set.

I have all the voice notes and messages between the child’s mother and me which clearly points to the false allegations being put on Pearl.

The film industry is as safe or as unsafe as any other business. To give it a bad name to get your agenda sorted is the lowest form of low ever.

If by chance, Pearl is proved innocent, I request people to look more deeply into how the important & much needed movements in today’s time, are being used unfairly reducing the gravitas of the situation. May justice prevail!

She wrote,”Satyamev Jayate. Truth wins and he did win. #gotbail”

Mohit Kathuria extended his support and wrote,“know him from last 3 years and he is like a brother to me , I must say he is one of the most decent , humble and extreme nicest human I have ever met , we are living in a country where “ Innocent until proven guilty “ is just a phrase.

Few digital media pages without knowing the truth and just on the basis of self made assumptions or false news has made a man guilty until proven innocent , don’t forget he also has a family who will suffer more after reading such crap news. P.S – SPARE INNOCENT MEN ANGUISH “

Krystal D’Souza wrote He’s the nicest boy she ever met on Tv industry.She also said that he’s a gentleman and she warned people to not to jump in the conclusions on baseless allegations.

Here’s what Surbhi Jyoti wrote,“Here’s to one of the sweetest person I know♥️ Let’s wait for the truth to come out. #istandwithpearl I’m with you my friend. Stay strong.”